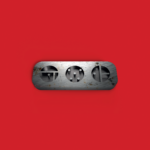 Eden Sessions and Mk Stadium with My Chemical Romance have been absolutely incredible.
Thank you to all of you in the audience for making us feel so welcome.
Excited for Cardiff on Saturday, until then you can click here to listen to two new songs Punchline Punched Back & The Last Drop Of Forever
And if you’re new to the band this is a recent in-depth interview Steven did with the ace Sappenin Podcast 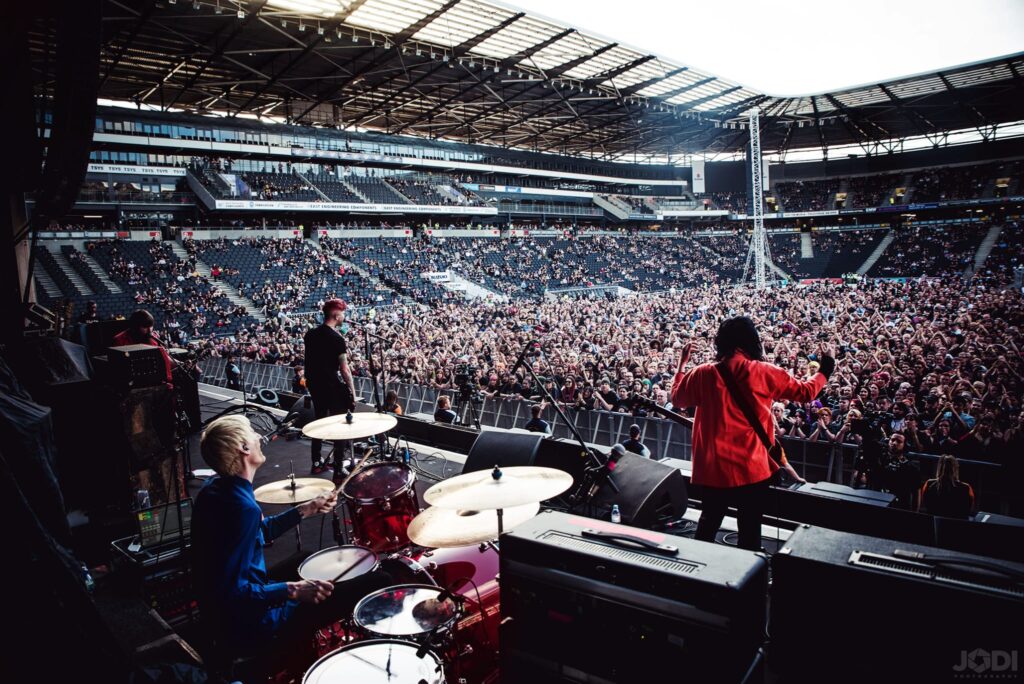 Our new single Punchline Punched Back is out now. LISTEN HERE.
Written and produced by Steven Battelle
Mixed By Greg Wells
Mastered By Dick Beetham
Recorded at home in London and at Snug Studios Derby with Rich Collins and Rob Newman 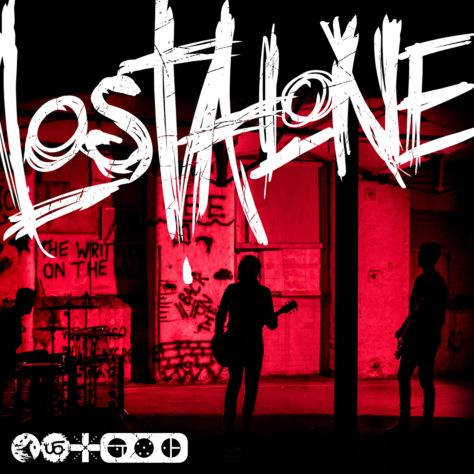 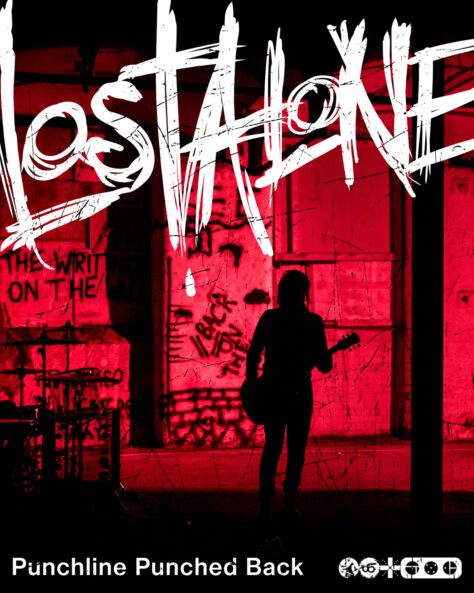 We’re so excited to be playing our first show back this week, incredible feeling and then onto our shows with My Chemical Romance the following week.
More soon 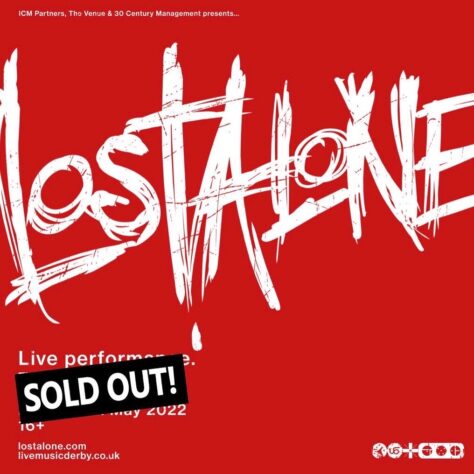 Our new single The Last Drop Of Forever is available everywhere now!
Stream it here 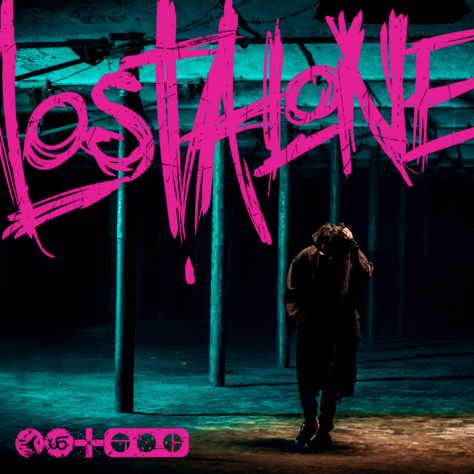 For those of you like me who enjoy the credits, here they are.

Our hometown warm up show before our run with My Chemical Romance is now on sale, get tickets here DERBY TICKETS

Steven has done an in depth interview about the return of the band with Sean and Morgan for the Sappenin podcast which is also out today, you can listen LISTEN

13th May Derby The Venue TICKETS

28th May, Sophia Gardens, Cardiff with My Chemical Romance TICKETS 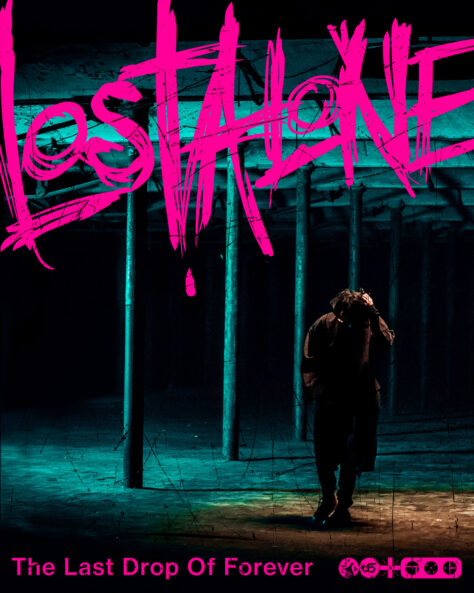 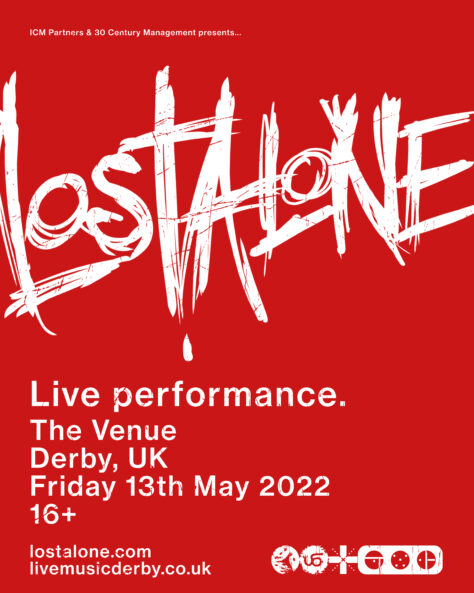 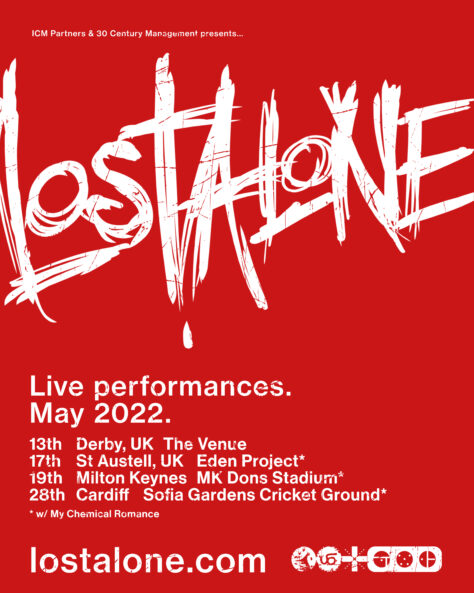 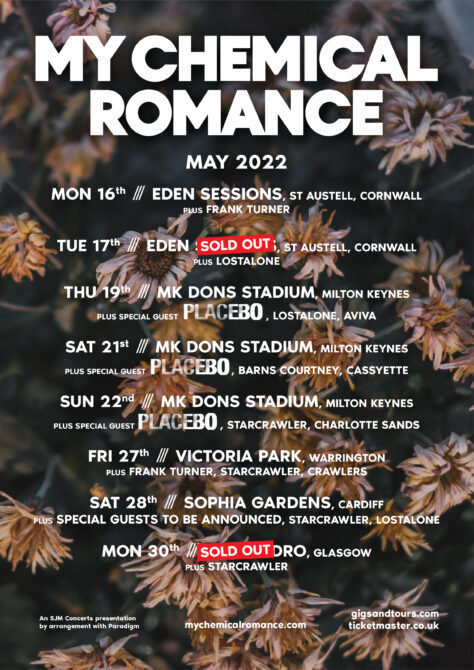 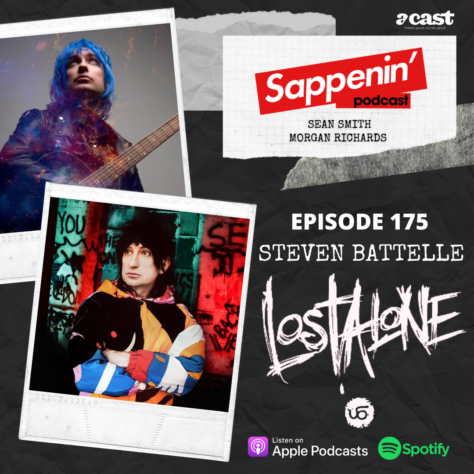 Over the moon to be back and what a way to return!
Stay tuned for incoming music news.
Tickets available for MK stadium and Cardiff shows here

Dear friends it feels hardly a moment ago and yet another lived life away that I wrote this record.
Hindsight is a wonderful device that shapes to the extremes the surroundings and of moments in the memory,  it plays its tricks on me here writing this today.
For now I believe the writing and making of this record to be the most enjoyable and truly happy period in the bands existence, though I’m sure the me of then was just as intensely stressed about every aspect of everything ALL THE TIME as I’ve always been.

With our first album Say No To The World being the exciting adrenalised struggle to lift ourselves out of the rehearsal room into the world, our third record made in circumstances that can only be described as arduous & torturous involving me at one point being the only person in the studio, with everyone else including the producer dealing with issues that took them away (though I believe those circumstances made Shapes of Screams the defining LostAlone record) I’m A UFO In This City was the only time that for me personally I was able to relax in to what had been a dream since I was 11, actually packing up and going somewhere for a period of time with nothing but making an album on the agenda.

And so after singing a record deal with Warner Brothers in Los Angeles (years later and I mean last year I found out this really annoyed the UK Warner team who did NOTHING to help, to which I now say go  **** yourself) we set out for Hollywood Los Angeles where we spent a few days in rehearsals watched over by our producer the ridiculously talented Greg Wells  ( for 8 of the songs 3 songs were done with the amazing JKL around the corner at NRG studios) before moving into his studio to make the record.

The record you hear is the accumulation of mostly songs that I wrote in a whirlwind of creativity directly in the month before making the record. Encouraged by the incredible A&R and later friend, the sadly missed Craig Aaronson along with my friend and exec producer for this record Gerard Way I would write a song a day and send over to the guys in LA and wait for the feedback. I remember writing Love Will Eat You Alive and Creatures a day apart from each other and when Craig heard them he upped the budget for the record, that was a great moment!

Only Vesuvius & Do You Get What You Pray For? were written earlier and were part of what I call the “Lost LostAlone second record” It’d taken so long between out first and second albums due to business stuff that I had at least one other second album that I was bored of by the time we made this. Those two songs survived though along with Put Pain To Paper which had been around since the end of the making of the first record and had been recorded six times before it made this record.

Orchestra Of Breathing was written in the Hollywood Hills, UFOria (The Dark) was written in Berlin and finished on the plane to America to make the record. Obey The Rules You Lose was written in my old apartment in Derby these geographical juxtapositions feel integral to the record.

Rehearsals in Derby were brilliant at this time. Alan and Mark’s commitment to being the tightest rhythm section on the planet knew no bounds. So while I would be at home or walking writing they would be in our room going over and over the new songs and waiting for me to turn up with a new one.

I’m proud of all the records and they all hold special places in my heart and mind, the making of UFO really does symbolise happiness for me and for that reason I’m looking forward to this evening where at at 8pm (GMT) I’ll be doing a live listen along over on the LostAlone Facebook page here and you can get some final copies of the third pressing of the vinyl here use the code UFO10 at checkout for 20% off the listed price.
Steven
4.3.2022 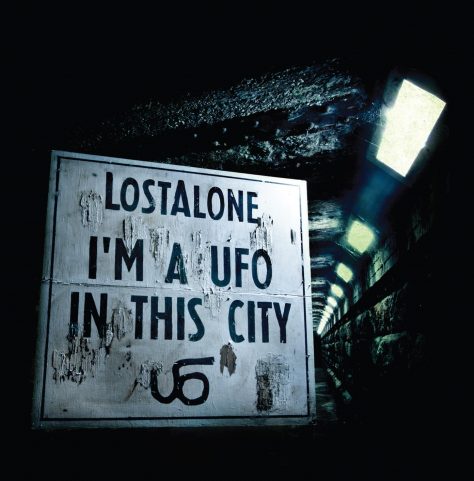